“To be alive is to stand in the way”

Available to read in Spanish here

When Miro's baba is fired from his job, the family is completely without support. To make it financially, baba secretly takes a job as an event mascot.

He's ashamed. He gets a job at a pool party at the upperclass elite wearing a rabbit costume. The party derails and finally the bunny is pushed into the pool and slowly sinks down.

How did the bunny ultimately end up there? How did everything turn out like this from the beginning? In his quest to recreate that night, Miro begins to remember his and his father's life together.

It's 23.47 when Baba falls into the pool is a story about not being enough, about shame, alienation and the longing for dignity.

Produced by Kulturhuset Stadsteatern. Premieres in Husby the 29/1 2022. Tickets here. 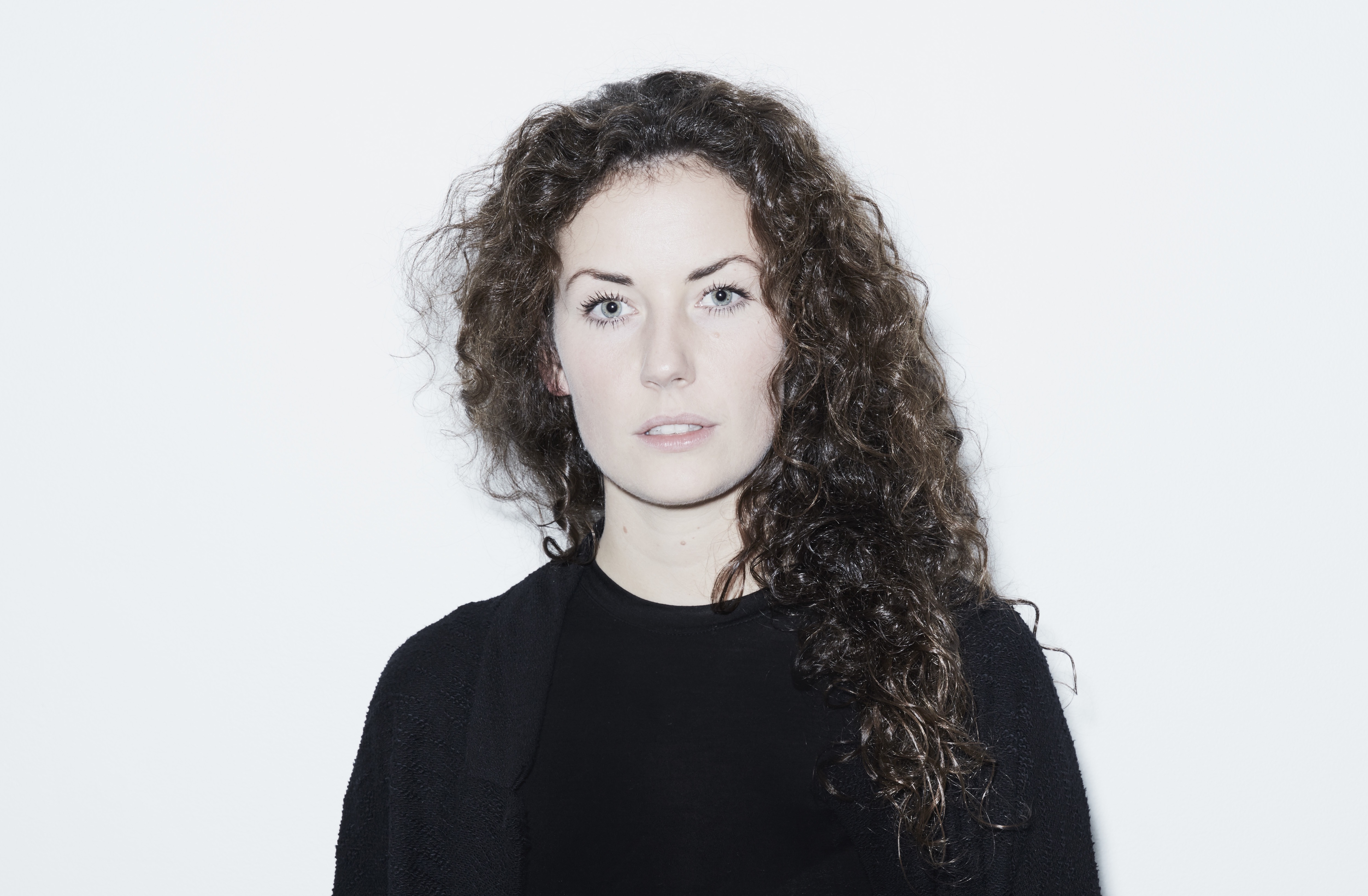 Astrid Menasanch Tobieson is a playwright, director, producer, writer and actor. She writes and directs daring political theatre that is known to be both philosophical and poetic. The past five years she has also been busy consistently commenting and raising awareness on current politics in Europe, especially the Spanish government’s violations of democracy and human rights, in some of the most established news outlets in Sweden.

Her debut as a playwright and director was in 2012 at the famous Stockholm theatre Orionteatern with the play Men det skulle ni aldrig våga (English title: But You Would Never Dare). That same year she started her own theatre company, Stå!Gerillan, which has since been her platform for producing theatre.

After But You Would Never Dare she has written and directed five plays, both within fringe theatre/ free theatre and established theatre, namely 100 Children (Stockholms Stadsteater), In the Land That Never Burned the Trees Are Now On Fire (Dramalabbet, Stockholm), Power Dream(Regionteater Väst), Night Passage (Stockholms Stadsteater and Teatro del Barrio in Madrid) and The Land In-between (Regionteater Väst).

For Night Passage and In the Land That Never Burned the Trees Are Now On Fire she received the Writers Guild of Sweden’s scholarship for playwrights. Night Passage has been published in Sweden’s national theatre magazine ”Teatertidningen” with the support of  The Swedish Academy. The play was in 2017 selected to be part of the Ellas Crean Festival in Madrid.

During 2017 she will write, and later also direct, a new political play on commission for Västmanlands Teater which will premiere in 2018, the Swedish election year. She has been requested to write ”the most cutting edge theatre in Europe”. In 2018 she will also direct De redan frälsta for Riksteatern with the praised artist duo Bianca and Tiffany Kronlöf performing on stage.

As a director and playwright Astrid Menasanch Tobieson is interested in the hidden stories, the ones that haven’t been told yet, and the ones that have been silenced. At 15 years old she heard a quote on the radio saying ” It is not times, places or people that are relevant but the state in which this society puts its citizens. Seek there and you will find the answer- but that you would never dare”. The quote did not only become the inspiration for her first play but is also something that she constantly revisits in her search of what’s relevant. Her experience in directing has its foundation in years of being assisting director to directors such as Stina Oscarsson, Tommy Berggren, Michael Cocke and Mar Navarro.

She has also translated a number of the most famous plays of August Strindberg on behalf of Spanish Teatro de la Reunion. The plays, in her translation and directed by Juan Carlos Corazza, premiered in 2014 at Teatro Lara in Madrid as part of the project Hambre, locura y genio.

She earned her degree in acting at Estudio Corazza in Madrid from where she graduated in 2015. She did her internship at the City Theatre of Gothenburg acting in the play I Annas garderob, directed by Suzanne Osten. She has acted at vast number of theaters in both Sweden and Spain.

Astrid Menasanch Tobieson regularly reports on the current social and political events in Europe, mainly Spain where she has followed the developments from the financial crisis in 2008 to todays situation where protestors, cultural workers, left wing politicians and kids on social media are systematically accused of terrorism, incarcerated and threatened. Her articles has been published in some of the largest newspapers in Sweden. 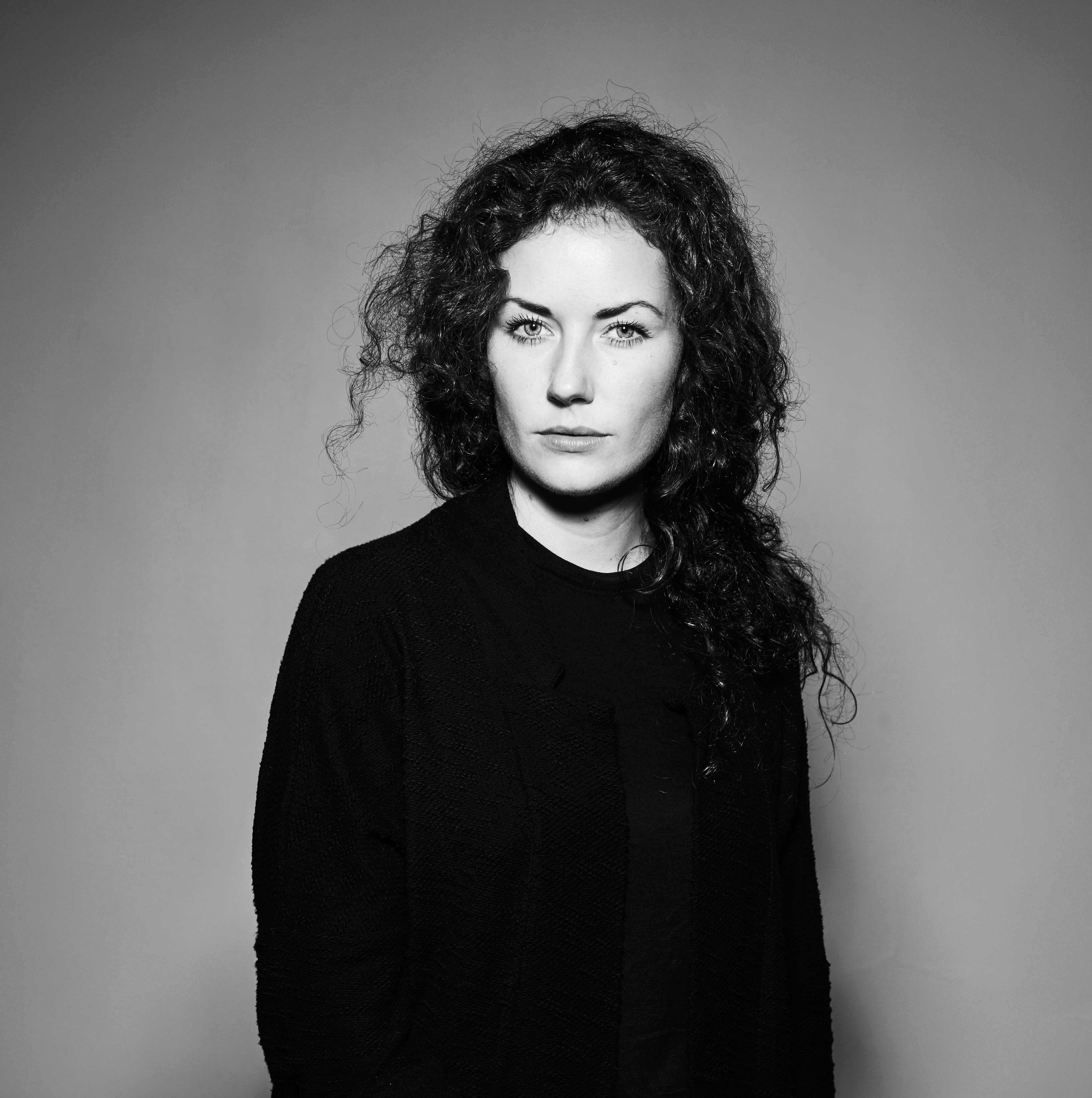 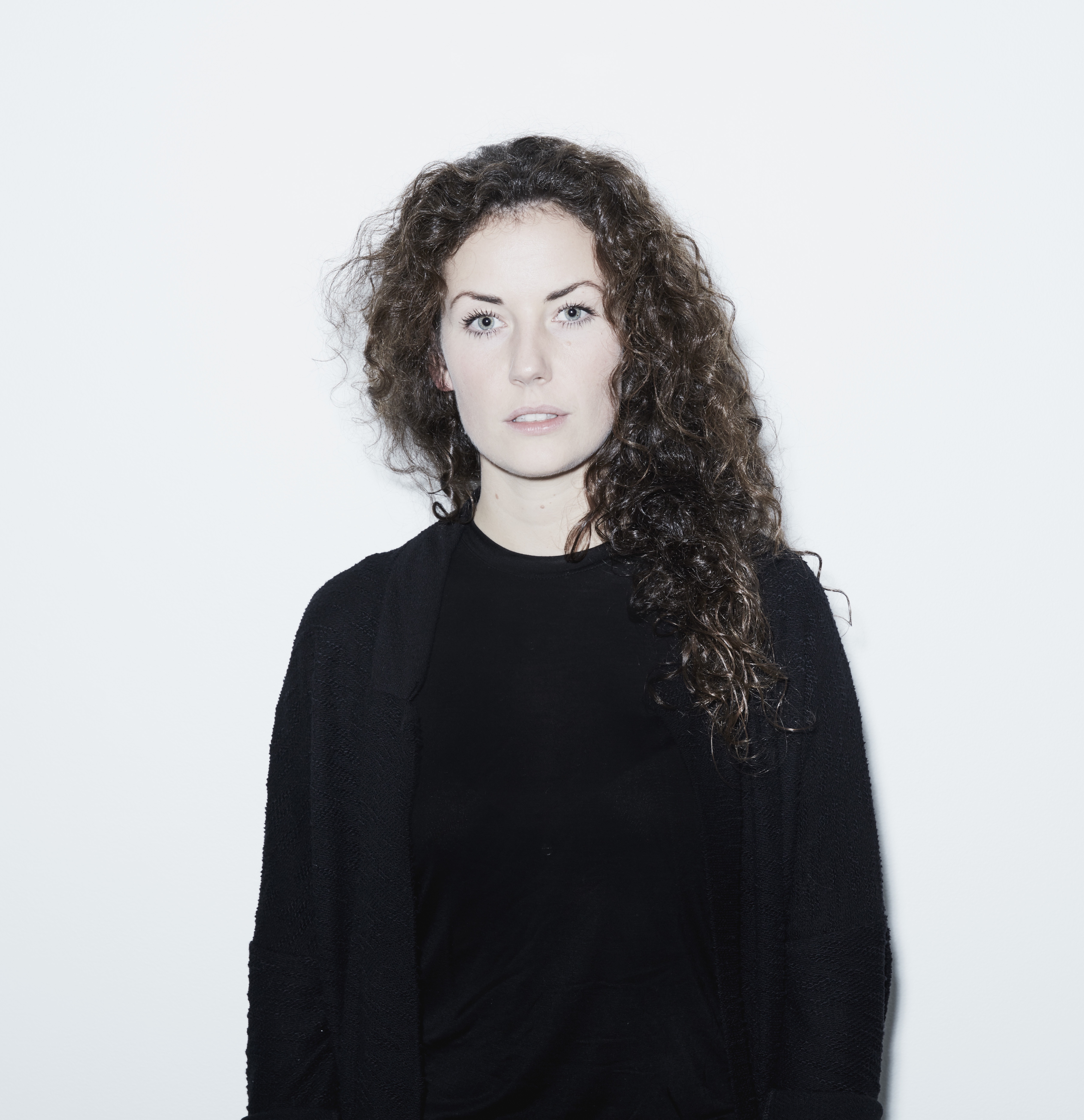 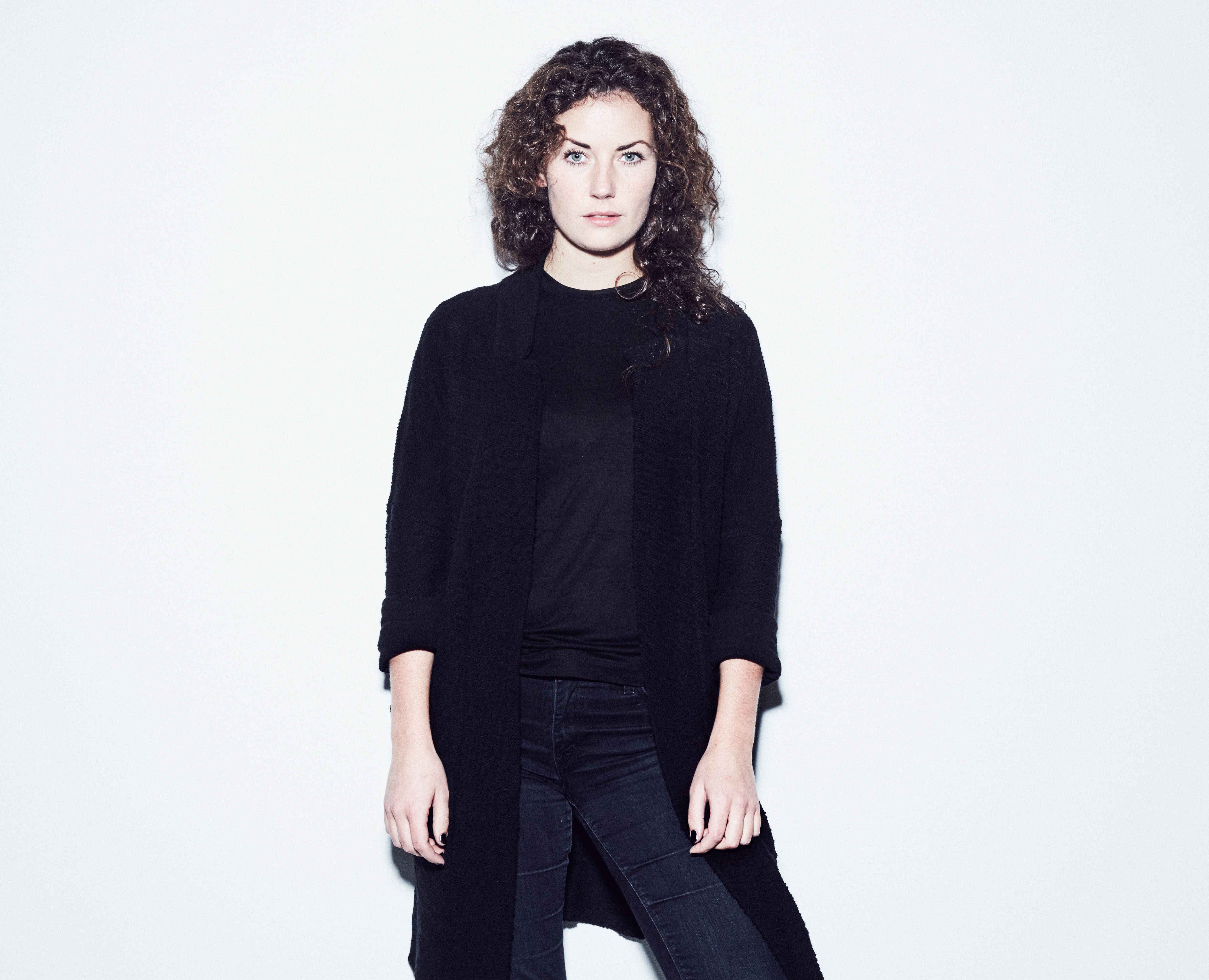 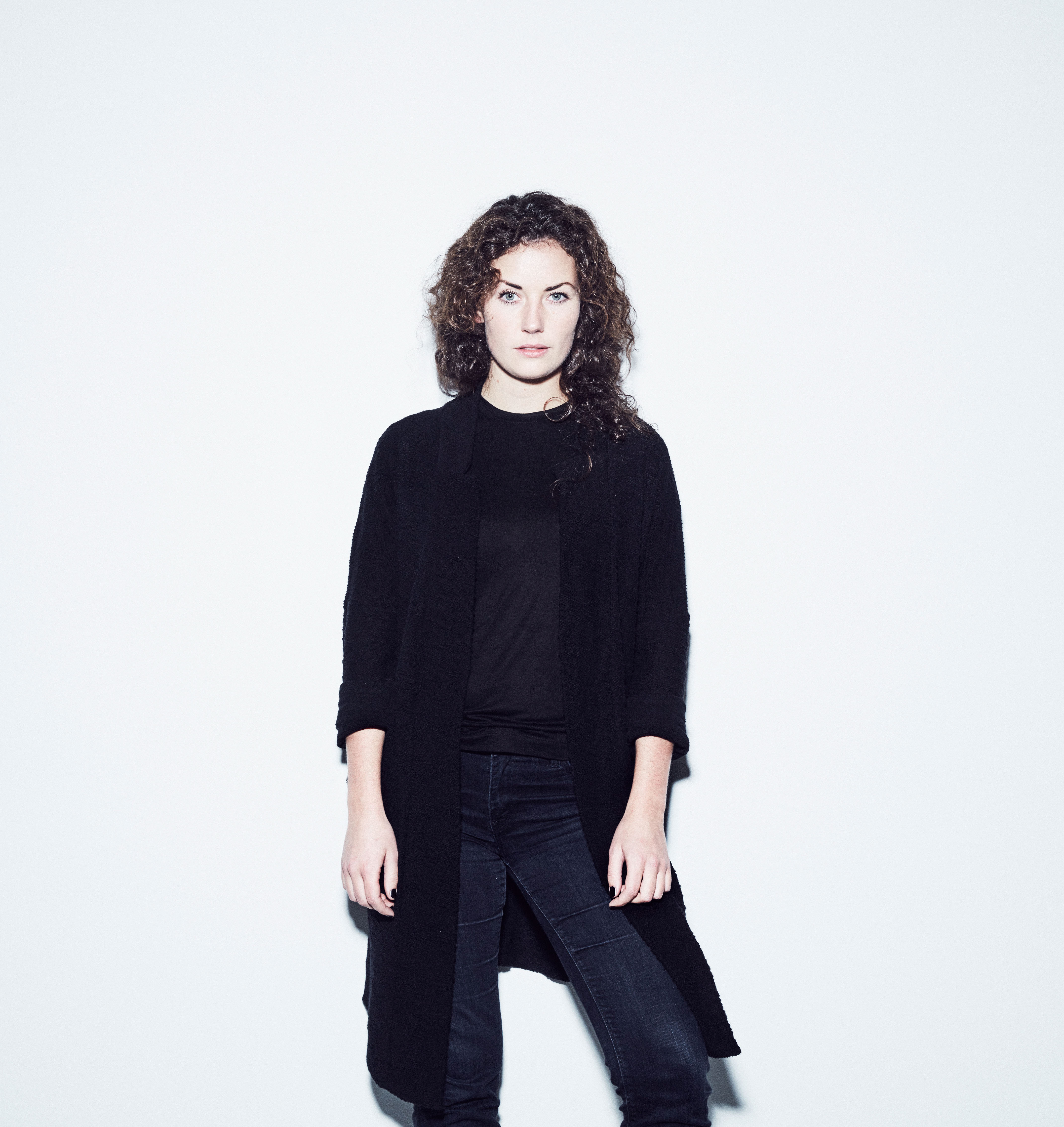